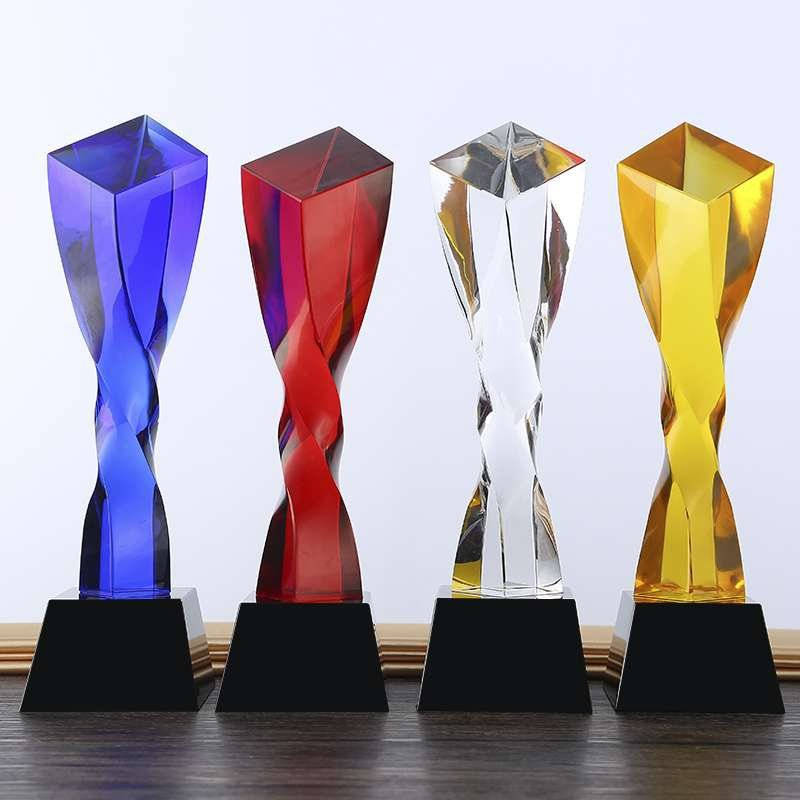 Noya is a family-owned and operated business that has been providing custom printing marketing materials and business gifts for over 12 years, such as plaques, safety vests, trophies and awards, keychains,and many branding items. We take pride in our work and in the relationships we build with many construction companies.

The Pritzker Architecture Prize is one of the world’s most prestigious awards for architecture. It was established in 1979 by Jay Pritzker, and is currently awarded annually to a recipient “for an outstanding work of architecture.” The prize consists of $100,000 and a bronze medal.

The Pacific Coast Builders Conference (PCBC) is a yearly event that brings together the best and the brightest in the homebuilding industry. Held in San Francisco, California, PCBC is a four-day conference that offers builders and developers the opportunity to learn from the top minds in their field, network with their peers, and see the latest in homebuilding technology. 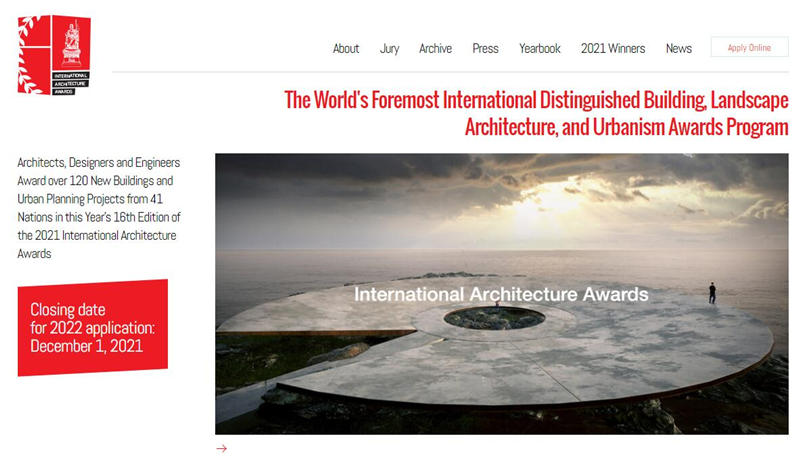 Since 2004, the Chicago Athenaeum Museum of Architecture + Design and The European Centre for Architecture Art and Urban Studies and Metropolitan Arts Press, Ltd. have organized The International Architecture Awards as a method of honoring the best, most significant new buildings, landscape architecture, and planning projects designed and or built around the year.

Every year, the International Architecture Awards provide substantial coverage of the worldly evolution of contemporary architecture by inspiring and presenting a prestigious global overview to real estate, banking, business, and institutional professionals, as well as the executive and general public.

The Program is one of the Museum s most important public education initiatives during each year for its international audience. The Toronto International Architecture Awards celebrate excellence in architecture and urbanism.

The program is devoted to using the most recent design techniques and highlights up-to-date technologies and developments.

The Aga Khan Award is a three-year award cycle that is administered under the leadership of the Aga Khan. A new committee is constituted each cycle to develop plans for the long-term future of the award, set the eligibility criteria for projects, and identify thematic directions.

The committee is also responsible for seminars, field visits, the award ceremony, publications, and exhibitions. At the commencement of each cycle, the steering committee meets to select a disaster jury that is diverse in its perspectives and has consisted of sociologists, philosophers, artists, as well as architects.

The AIA Prize for Architecture is awarded only to architects from the 17 member societies of the AIA. Since 2013, the AIA Architecture Awards have been selected once a year instead of once every two years. The award categories are 6 major categories, including residential projects, construction of public facilities, industrial buildings, conservation projects, social responsibility of architecture, and sustainability.

The Open Architecture Prize is the largest award in architecture, with a prize pool of $250,000, designed to attract design teams from around the world to compete. Each year, the organizers will select one winning design from among low-cost, sustainable design projects and choose a community to build in. The architecture of the winning design will be used as part of the award. The Open Architecture Prize embodies the vision of Architecture for Humanity – to champion collaboration and encourage designers to rise to the challenge of going beyond traditional architecture to develop innovative solutions that improve living conditions around the world.